This June marked Animal Aid’s first ever Summer Vegan Pledge – which, similar to our previous vegan challenges, aimed to encourage non-vegans to try veganism for 30-days.

The Summer Vegan Pledge was a huge success with the highest number of people signing up than any other Animal Aid vegan pledge/challenge: a total of 3,764.

One of the highlights of the Pledge was the visit to The Retreat Animal Sanctuary in Kent. They were able to come face-to-face with the hundreds of animals who live at the sanctuary – most of whom have been saved from slaughter – and hear their backstories.

Learn more about The Retreat and how you can help them! 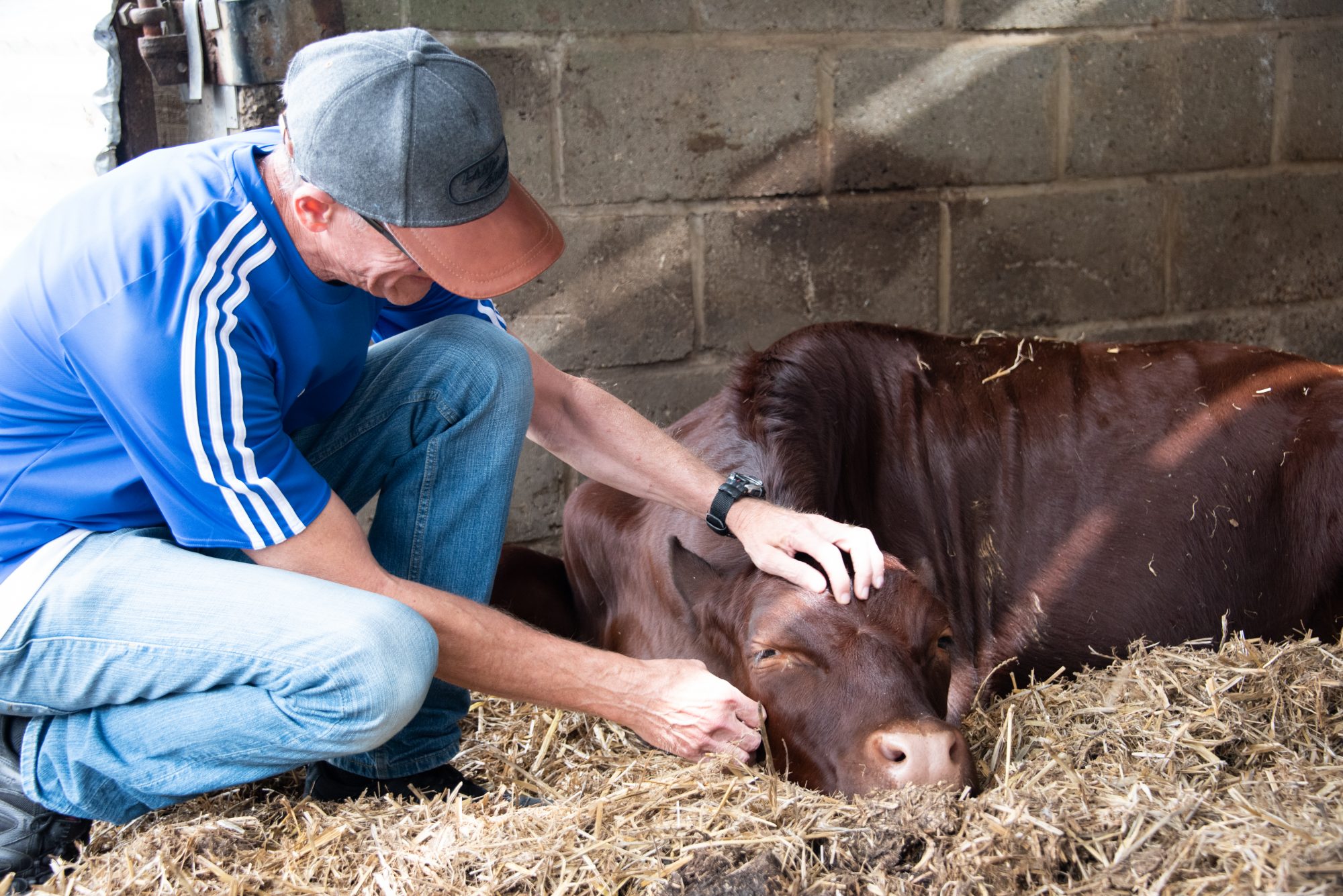 Also, throughout June, Participants were entitled to some amazing discounts at some of the UK’s most well-known vegan eateries!

Thank you’s!
First of all, thank you to everyone who signed up and took part!

A huge thank you goes out to everyone who helped to promote the Summer Vegan Pledge – be it on social media, handing out leaflets, or simply speaking to your friends about it.

Thank you to The Retreat Animal Sanctuary for having us on our open day.

Try it yourself!
It has never been easier to adopt a plant-based diet! Nowadays, vegan options are widely available; supermarkets are bursting with delicious plant-based products – including plant milks, vegan cheeses, ice-cream, meat alternatives, and more! The majority of restaurants and cafes – both chain and independent – are very accommodating to vegans, with many adding vegan options to current menus, or producing entire vegan menus.

Not only is adopting a vegan diet and lifestyle kinder to animals, it is also better for the environment as animal agriculture is responsible for some of the highest levels of greenhouse gas emissions, deforestation and water pollution. Further, a well-planned vegan diet provides all of the nutrients one needs to live a happy, healthy life.